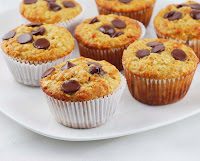 Many writers have probably heard of the valuable MacGuffin. It's rare for a writer not to know one. However, there may be some who have captured the special element, but have never run across the fun terminology. Alfred Hitchcock made the term popular in the 1930s, but insisted that he did not coin the term. I particularly like Alfred Hitchcock's explanation of a MacGuffin. (<- Click on link, it's got Scots in it and lions. ;))
A MacGuffin (from Wikipedia) is a plot device. It takes the form of some goal, desired object, or other motivator that the protagonist (and sometimes the antagonist) is willing to sacrifice almost anything to pursue, protect, control and/or acquire. There is often no narrative explanation as to why the all important "thing" is so important.

The specific nature of the MacGuffin may be ambiguous, undefined, generic, or left open to interpretation. It can even be completely unimportant to the overall plot.

Authors and filmmakers have differing opinions on how important the MacGuffin should be to the plot of a story.

All agree, however, that it is *the* device employed to capture and keep the reader/observers' attentions.

An example would be the Ark of the Covenant in Indiana Jones and The Raiders of the Lost Ark, and a classic example of a MacGuffin that foils the protagonist in the end is The Maltese Falcon. Then there's "Rosebud".

I am totally craving muffins now. I'll take chocolate, please! I hope you enjoy exploring MacGuffins and please share your ideas for some good story MacGuffins in the comments!  You never know what might show up in my Works in Progress. 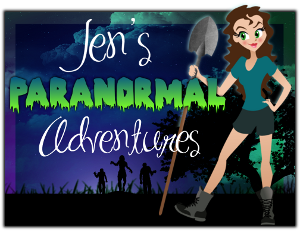 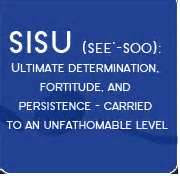 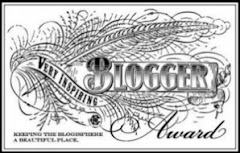 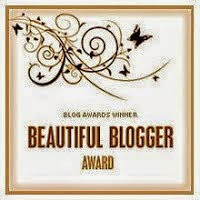